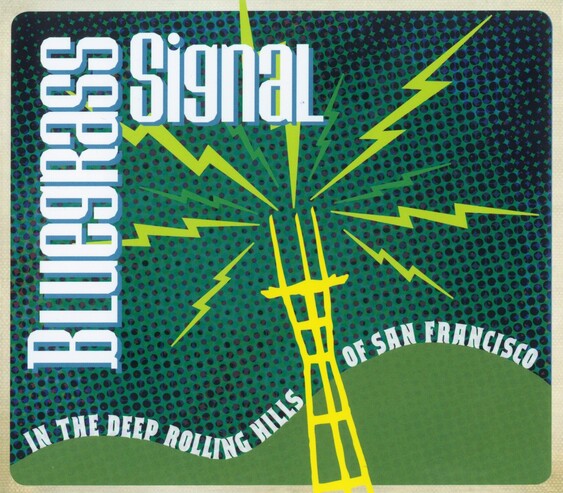 Produced by “Bluegrass Signal” producer/host Peter Thompson, this 20-track CD presents some of the best of the area’s bluegrass and old time music. It includes an otherwise unreleased live performance of Kathy’s “One Slow Dance,” recorded in 1995 with the Good Ol’ Persons, as well as the title track from the KKB’s 2012 album, “Time.” 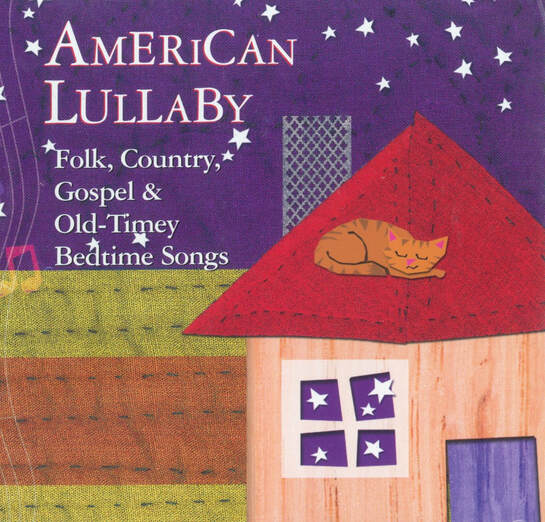 Part of an award-winning series of lullabies from around the world, this includes performances from a number of Bay Area musicians: Maria Muldaur, David Grisman (with Tony Rice), Suzy Thompson, Laurie Lewis – and Kathy Kallick. There are also sleepy-time songs by, among others, Bill Staines, Cathy Fink & Marcy Marxer, Sweet Honey In the Rock, and Beth Nielsen Chapman. On it, Kathy sings “Hobo’s Lullaby,” accompanied by Laurie & Tom Rozum. Kathy notes: “This song, best-known as sung by Woody Guthrie, was popular in the 1960s Chicago folk scene. My mother and I used to sing it together when I was just starting to perform. I was reminded of this song when my daughter was too excited to sleep on her first overnight train. So I sang this, and it’s become a favorite for us, often including lots of made-up lyrics about mommies and daughters riding the rails.” 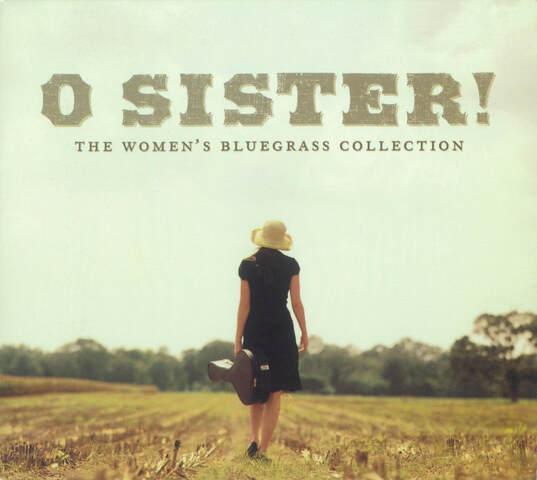 O SISTER! THE WOMEN’S BLUEGRASS COLLECTION
(Rounder Records, 2001)
​
19 songs from Rounder’s deep catalog of bluegrass women, issued (as the name implies) at the height of the “Oh, Brother Where Art Thou?” popularity. Kathy’s song, “Just Like Rain” from the first duet album with Laurie Lewis is included, as are selections from a wide variety of musicians: Hazel Dickens, Delia Bell, and Wilma Lee Cooper to Rhonda Vincent, Lynn Morris, and Suzanne Thomas to Carol Elizabeth Jones, Ginny Hawker, and Phyllis Boyens to Alison Krauss, Claire Lynch, and the Cox Family. 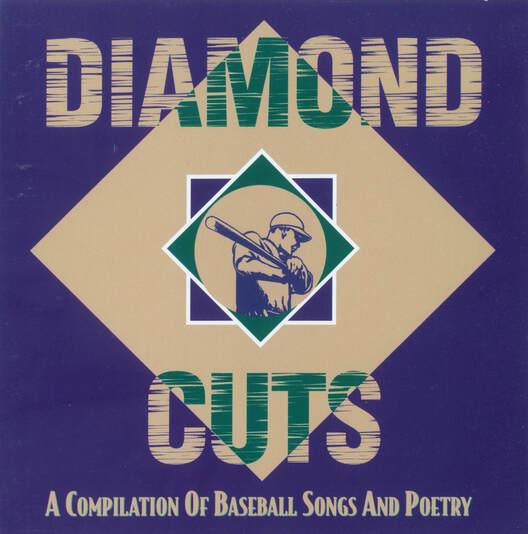 DIAMOND CUTS
​(Hungry For Music, 1997)
​
This first of nine collections of baseball songs and poetry from an organization which supports music education and cultural enrichment by acquiring and distributing quality musical instruments to underserved children with willing instructors and a hunger to play. Kathy’s re-working (with additional lyrics) of “Did You See Jackie Robinson Hit That Ball?” follows the Rev. Jesse Jackson’s eulogy for Rev.Jesse Jackson and precedes Buck O’Neil’s “I Was Right on Time.” Other participants on this album include Bruce Springsteen, Bob Dylan, Sam Bush, Bill Kirchen, Yvonne Hood, Big Bill Broonzy, Tom Paxton, Jerry Jeff Walker, Bob Bossin, Chuck Brodsky, and Bob Costas. 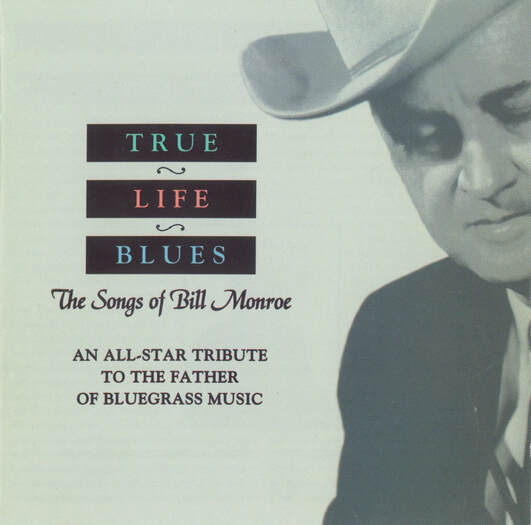 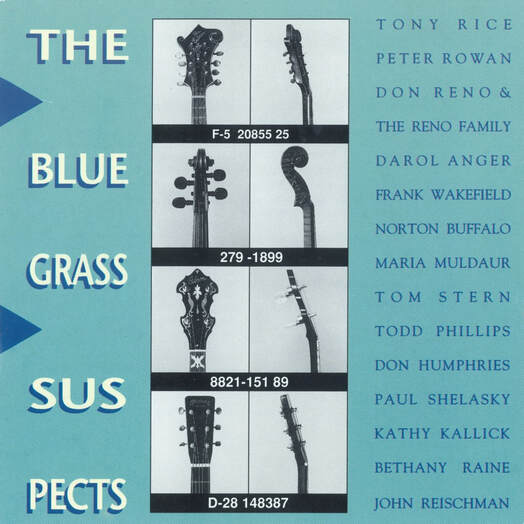